Skip to main content
Dance & Co is the most fun place to learn to dance, get fit, & watch shows online! Dance & Co is the "Netflix of Dance," with easy access to hundreds of dance classes, workouts, and entertainment from your favorite champion & celebrity dancers & trainers. Download the app, try 7 days for FREE, and join thousands who are feeling healthier & happier with Dance & Co!
✕ ✕ 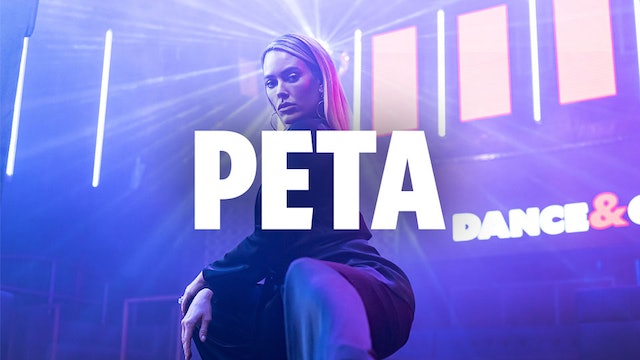 Peta Murgatroyd, the Two-time Mirror Ball Champion, first appeared on Dancing With The Stars in 2011 and over the past nine years has cemented herself as a fan favorite on the show, starring in over 121 episodes.

New Zealand born and raised in Australia; Peta has been dancing since the age of 4. Winner of national and international dance competitions, she excelled in Ballet, Contemporary, ballroom and Latin dancing.

In 2004 Peta joined the cast of Burn The Floor, touring globally and became the lead female dancer when it hit Broadway in 2009.

Dancing With The Stars success followed hot on the heels of Broadway and she won her first Mirror Ball in 2012 with NFL legend Donald Driver and her second in 2016 with actor and model Nyle DiMarco. It was through dance that Peta met the love of her life and now husband Maks Chmerkovskiy and in January 2017 they had their first child together, a son named Shai.

From the ballroom, to motherhood and the altar, Peta successfully balances family and career while developing as an entrepreneur, expanding and developing her tanning line Peta Jane further into skin care. 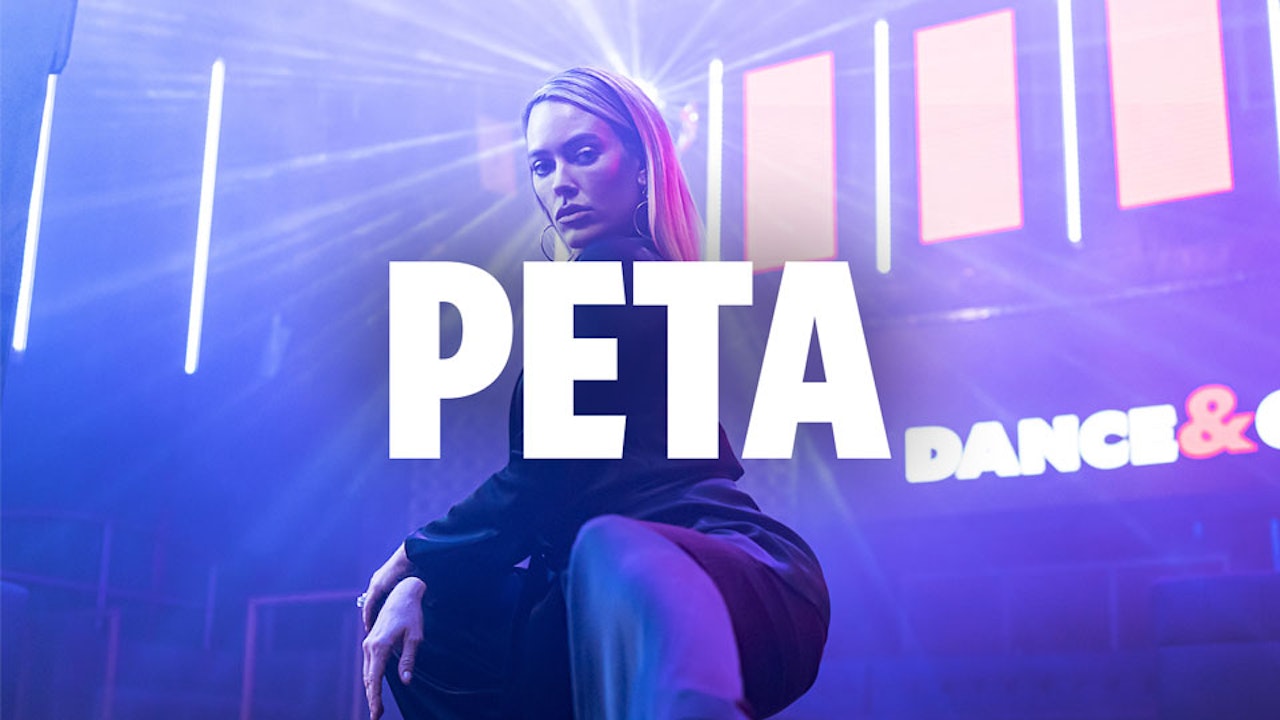