Skip to main content
Welcome to your digital happy place... Dance & Co is a video-on-demand platform that combines having a dance studio, gym, club, and TV channel all-in-one that you can easily access online or via app at any time, any place, & on any device! With exclusive access to your favorite Dancing With the Stars & So You Think You Can Dance champion & celebrity dancers, Dance & Co produces fun & exciting classes, workouts, shows, interviews, and more! Dance & Co's members learn to dance, get fit, and have fun moving, grooving, and improving in a brand new way! Download the Dance & Co apps to enjoy a 7-day FREE trial membership and join a global community of people who share the love for dance and healthy & happy living.
✕ ✕ 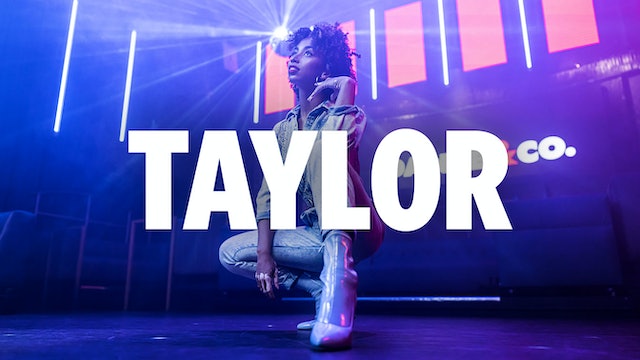 Taylor Banks, originally from the midwest, has been dancing since the age of three. She never thought a career in dance would be her path, but on a whim moved to Los Angeles after high school to see what could come of it. Now she can be seen as a featured dancer in national commercials, tv shows, music videos, tours and awards shows dancing alongside artists not only in the U.S. but also all over Europe. She has worked for multiple athletic brands such as Nike, Reebok, Skechers, and Under Armour both as a dancer and fitness model. In 2015, she was a part of the original cast of Showstoppers, a singing and dance based broadway review in Las Vegas. Taylor has performed on awards shows such as the Primetime Emmy Awards, Latin American Music Awards, the Billboard, Teen Choice, BET, Soul Train and iHeart Radio Music Awards. Taylor has been fortunate enough to work with top recording artists such as Justin Timberlake, JLo, Mariah Carey, Cher, Ciara, Chris Brown, Jessie J, The Jacksons, Jason Derulo, Dua Lipa, Billie Eillish, and Beyoncé. You can also occasionally catch her on tv shows like Dancing with the Stars, Ellen, The Voice, Crazy Ex Girlfriend, and Good Morning America. She has also been a part of both the Our Way and MVP tours with Maks & Val. Taylor’s most recent projects include taking on the role of Dance Captain/performer of the Muse Simulation Theory World Tour and working on multiple episodes of the new series Penny Dreadful: City of Angels. When Taylor isn’t dancing she is working on her vintage/second hand fashion brand and creative consulting as “Miss Fix It”. She is so excited to share some moves and grooves with everyone that becomes a part of the Dance & Co. family! 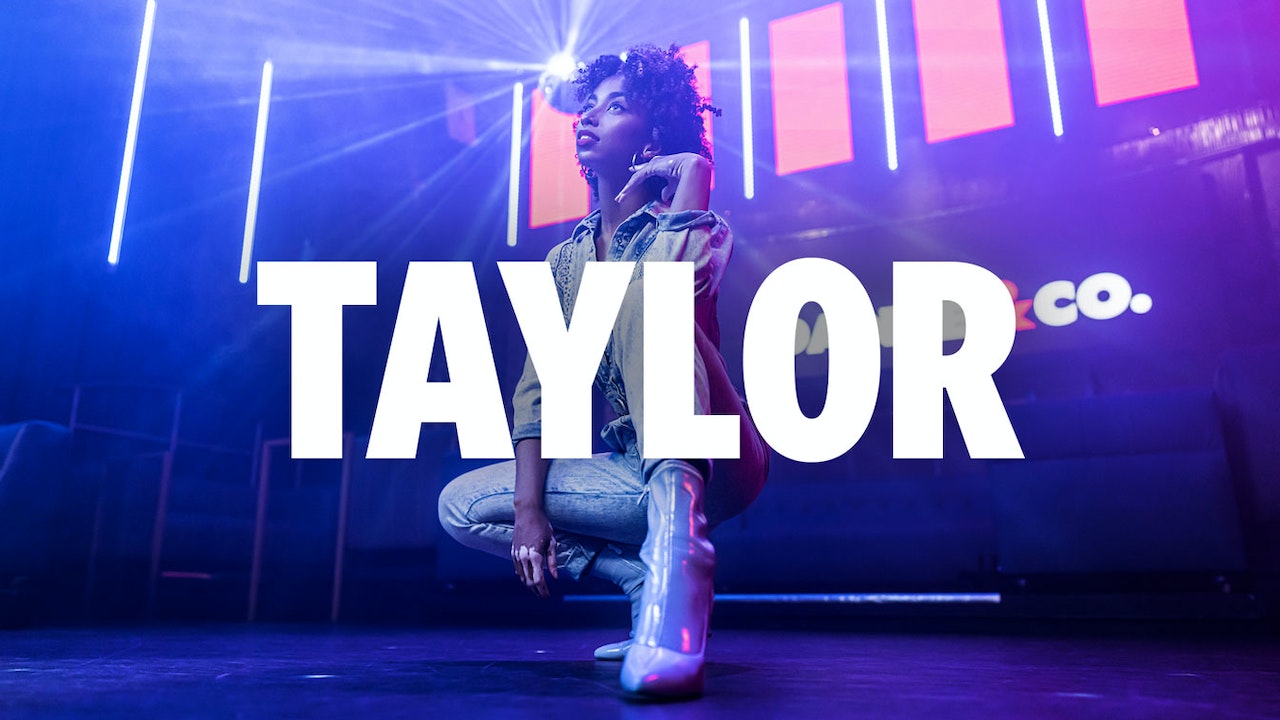